To become a nurse, you must learn a great deal –and good nurses never stop learning. But it doesn’t hurt to take a break and read about some nurse facts that don’t involve saving patient lives. Here are some interesting facts about nursing that you might find entertaining –and don’t worry, there isn’t a test afterwards:

For Serious Information About Becoming an RN or BSN…

…look to Achieve Test Prep and our accelerated bridge programs that help qualified students earn their RNs or BSNs quickly. With year-round day, night, and weekend classes - either on one of our many campuses or through our live virtual online classes – we offer the flexibility to fit your needs, instead of making you adapt your busy life and work schedule to fit ours. Your success is our number one goal, as indicated by our very strong student support! 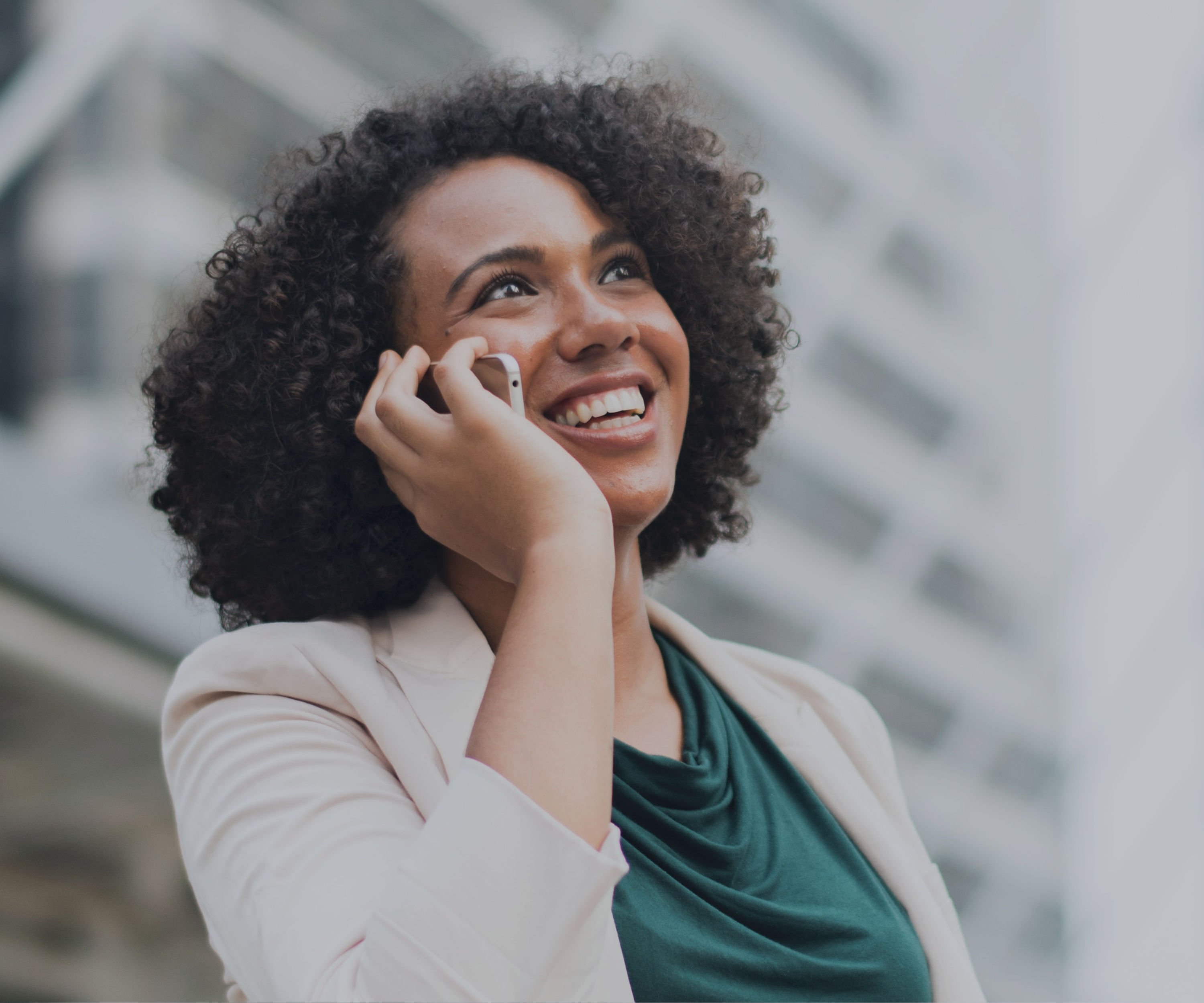 Your degree and dream job are closer than you think

* Only the latest pass/fail result per course per student is used. We use approximately the last 24 months of results in our calculation. Student failed results are only counted as part of this calculation if the student completed the class, which is defined as at least 85% attendance and 85% completion of assignments for that specific class. Results do not include college entrance or state license exams.